On The Road - Thoughts On The Film

I've written quite a few times now about how excited I've been for the 2012 adaptation of Jack Kerouac's 1940's classic On The Road, well today I finally got to see it!

I think I read somewhere that this adaptation by Walter Salles was "respectful" and I totally agree. I got a really good feeling from the film right from the start from the use of old country songs and the background music which is primarily lonely jazzy bass and fits in perfectly with the era. Sam Riley (Who you may have seen in the Joy Division biopic Control) as Sal Paradise was, I thought, a really great casting choice. Like the character of the narrator in Palahniuks Fight Club, the film adaptation for this novel had to have one thing: a really great voice. We read the novel in "Sal's" voice all the way through and thankfully we get to watch the film in the same way; narrated by the gravelly old-world tones of Riley. 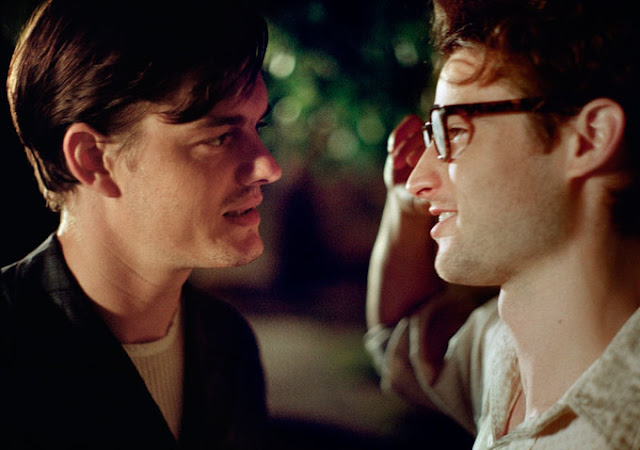 I also thought Tom Suttridge as Carlo Marx (Allen Ginsberg) was wonderful and so endearing! He was perhaps one of my favourite things about the film and his interactions with Dean (Garret Hedlund) were just as wacky as I'd imagined. At the start I thought Hedlund himself was maybe a little overdone as Dean Moriarty but by the end I was convinced he was the perfect choice for Dean and his portrayal was excellent. 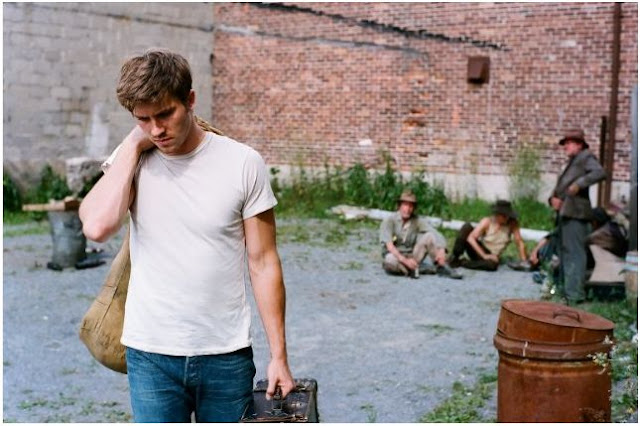 So many people have criticized Kristen Stewart lately due to her affair with Snow White & The Huntsman director Rupert Sanders, and have taken that criticism with them while watching this film which is I think what has marred reviews on her performance. Stewart plays Mary-Lou, Moriarty's 16 year old wife. She is naive and in love and like all the other characters in the book is just looking for the wonder in life, and at doing that I think Stewart does well in the role. She, like Marx was portrayed very endearingly and I thought she was very likeable in the role, in fact I think I liked the film Mary-Lou more than the novel one. 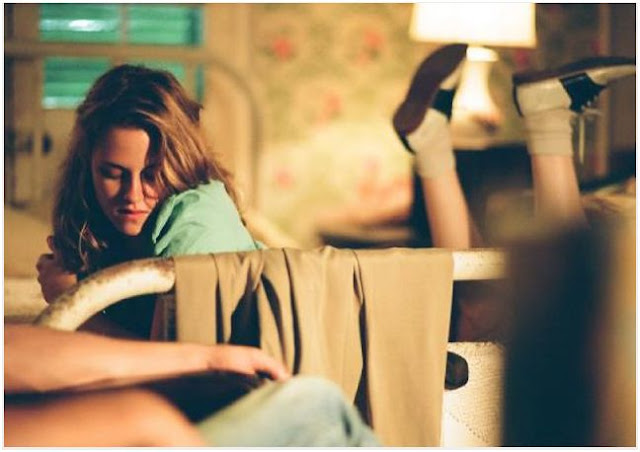 It took around an hour for me to really feel like I was submerged in the story but at many points I smiled fondly at the pages coming alive in front of me, and at seeing characters in action who I have known for years in paper forms. Overall I really enjoyed the film. At 2 hours and 15 minutes it can be a bit of a heavy watch but as I said so enjoyable and definitely respectful. If you love the book I don't think you'll be disappointed.