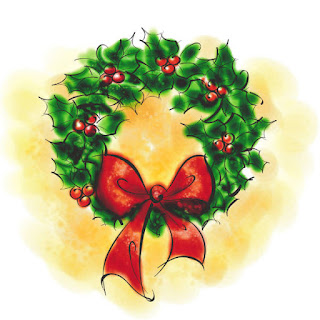 It may only be November but I'm one of those people who considers it Christmas as soon as the Coca Cola ad comes on TV (you know the one...Holidays are coming! Holidays are coming!) and since I saw that advert on Saturday...I'm ready to break out the tinsel and dust off the Michael Bublé Holiday album. Here's what I'm asking Santa for! 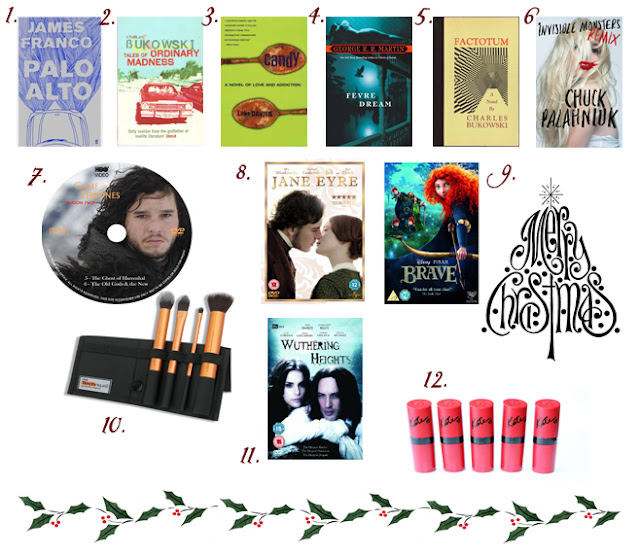 Not the most exciting list in the world but there's not much I really "want". I've meant to buy the Invisible Monsters Remix for months! But I've put it off so I could ask for it for Christmas  I'm hoping s2 of Game Of Thrones will be released by December because it's clogging up our sky+ right now but I can't delete it until I own it! As for the make-up brushes, they're probably the most expensive thing on here and all I've asked my mum for, the lipsticks, *may* have already been bought for my brother to buy from me and give back to me! (hey, it was 3 for 2 on the Superdrug website, what's a girl to do?). I've had a blast already this year buying peoples presents, which I always love doing, there's nothing better than finding something great for someone you love and imagining them opening it, don't you think?

What's on your Christmas lists?
Posted by Sophie at 20:40